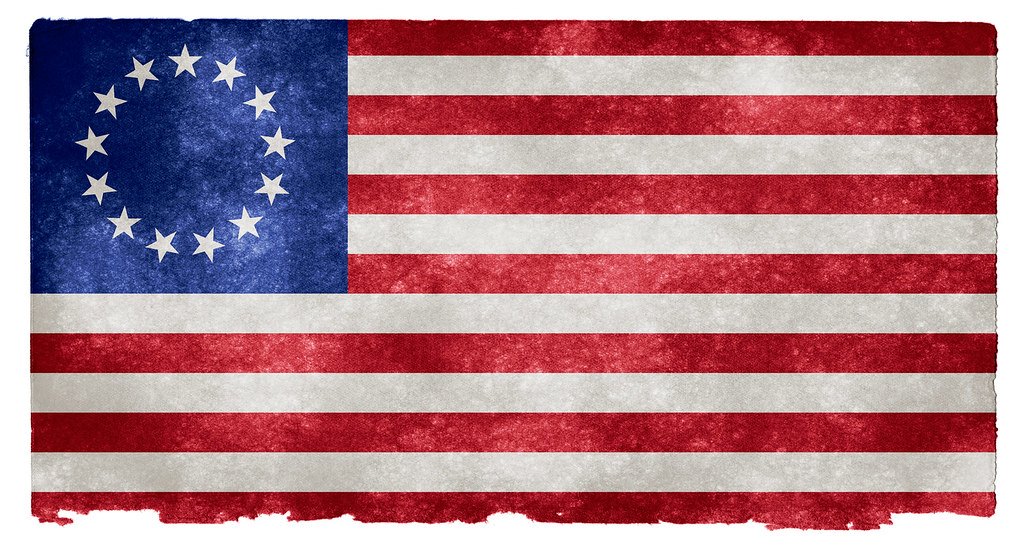 We celebrate Independence Day without remembering the day the war began. The war for independence was brewing in the American Colonies for a long time. We tend to think of sayings like “no taxation without representation”, “united we stand, divided we fall” and events like the Boston Tea Party which led to the British blockade of Boston Harbor. These were important issues but these alone were not enough to spark the war for independence.

The final straw was the attempt to disarm the people. British soldiers in Massachusetts were ordered to disarm the American people and to arrest their leaders. The Revolutionary War began on April 19, 1775, when fighting broke out between the two sides at the Battles of Lexington and Concord.

Think about that for a minute. Who wants to raise your taxes? Who wants to take away your guns? The next election is really a battle for continued independence.

“If there must be trouble, let it be in my day, that my child may have peace.”
― Tom Paine