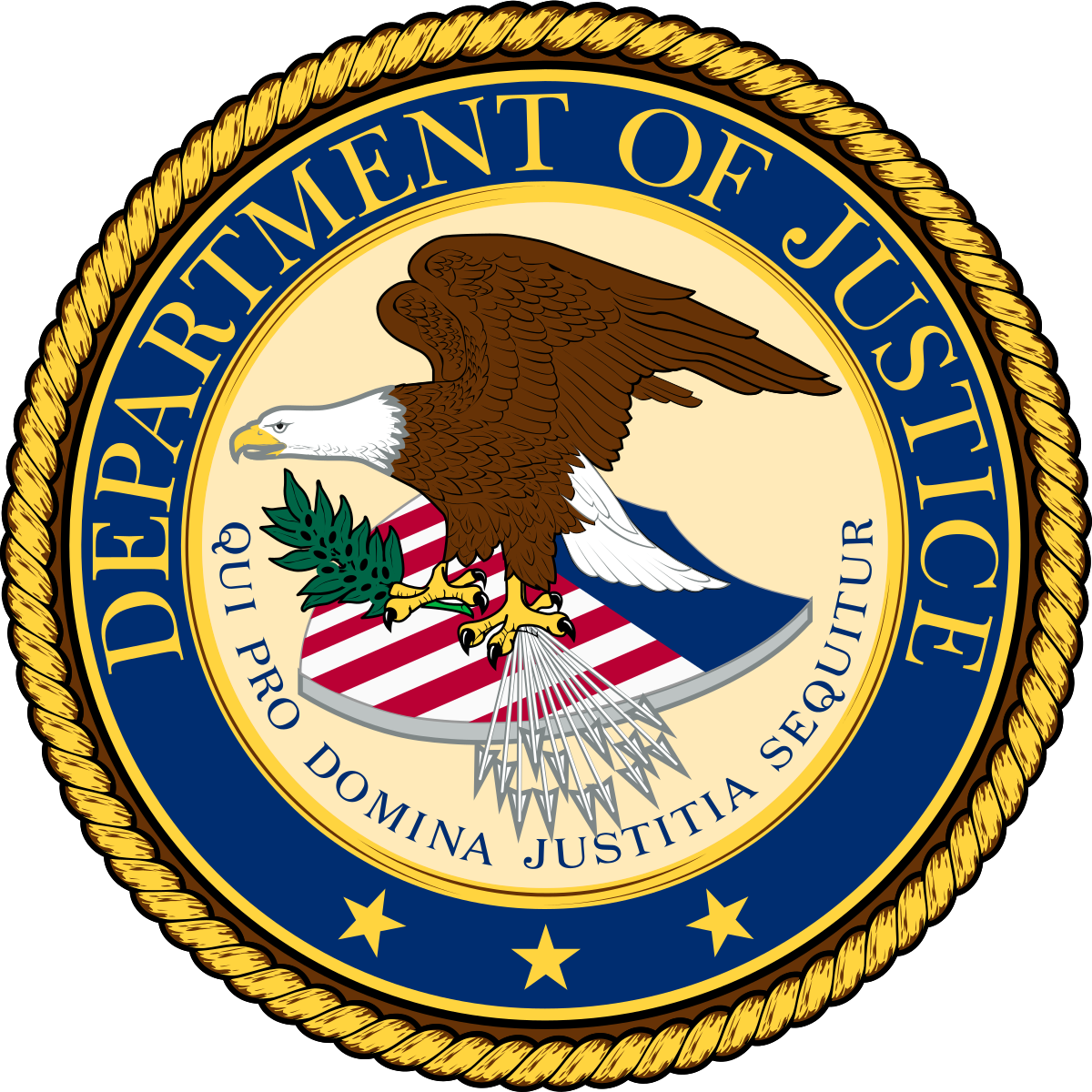 The story below comes directly from the DOJ website. For all those who blame Trump for the number of China Flu deaths, you may want to rethink your position.

Data will help inform whether the Department of Justice will initiate investigations under the Civil Rights of Institutionalized Persons Act (CRIPA) regarding New York, New Jersey, Pennsylvania and Michigan’s response to COVID-19 in public nursing homes.

Today the Justice Department requested COVID-19 data from the governors of states that issued orders which may have resulted in the deaths of thousands of elderly nursing home residents. New York, New Jersey, Pennsylvania, and Michigan required nursing homes to admit COVID-19 patients to their vulnerable populations, often without adequate testing.

For example, on March 25, 2020, New York ordered: “No resident shall be denied re-admission or admission to [a nursing home] solely based on a confirmed or suspected diagnosis of COVID-19. [Nursing homes] are prohibited from requiring a hospitalized resident who is determined medically stable to be tested for COVID-19 prior to admission or readmission.”

“Protecting the rights of some of society’s most vulnerable members, including elderly nursing home residents, is one of our country’s most important obligations,” said Assistant Attorney General for Civil Rights Division Eric Dreiband. “We must ensure they are adequately cared for with dignity and respect and not unnecessarily put at risk.”

On March 3, 2020, the Attorney General announced the Justice Department’s National Nursing Home Initiative. This is a comprehensive effort by the department, led by the Elder Justice Initiative and in strong partnership with the U.S. Department of Health and Human Services that uses every available tool to pursue nursing homes that provide substandard care to their residents.  As announced on April 10, 2020, the department is also investigating the Soldiers’ Home in Holyoke, Massachusetts, where COVID-19 has taken the lives of at least 76 residents.  https://www.justice.gov/opa/pr/federal-investigation-conditions-nursing-home-veterans-massachusetts-announced

The data requests and Soldiers’ Home investigation are not accusations of fault or wrongdoing by the states or any other individual or entity, and the department has not reached any conclusions about these matters.

Thank you for the message! I want to help Donald Trump win at any cost possible & within the law & order we need in this country!! Let me know if I can do anything to help! Good bless and keep you.

Hi Jeff, thanks for commenting. If there is no Vets for Trump grassroots group near you then contact the local GOP HQ. Most states have a GOP Vets group that is organized from the campaign level. If you want, you can start your own local Vets for Trump group. It is about Registering new voters and then following up to make sure they get out to vote or vote by absentee ballot. You would be surprised at how many people talk but don’t register to vote. Many in Blue states feel there is no reason. However, there have been times… Read more »