How did we arrive here? 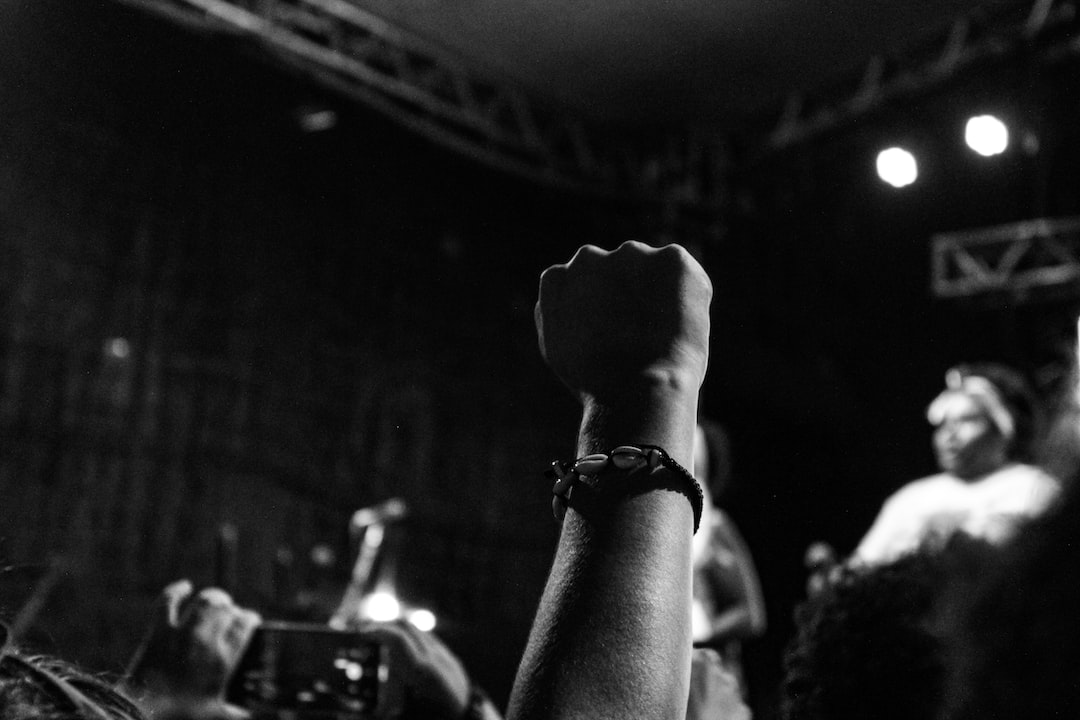 I’m amazed at the landscape in our nation today.

Pandemic. Government-mandated quarantine. Civil rights at risk. Protests. Riots. Looting. Cities on fire! In Seattle, CHAZ/CHOP established, the city does nothing? Atlanta Police, “Blue Flu”, so the city gives each of them a $ 500.00 “bonus”? Is THAT what they wanted? Or did they want public and city government support? NYC Police considering a “sick day” on July 4th? Black Lives Matter in NYC is creating what the leader (Hawk Newsome) calls a “highly-trained military arm to challenge police” (*).  “Defund the Police”? REALLY?

President Reagan has been oft-quoted for this admonition: “Freedom is never more than one generation away from extinction. We didn’t pass it to our children in the bloodstream. It must be fought for, protected, and handed on for them to do the same, or one day we will spend our sunset years telling our children and  our children’s children what it was once like in the United States where men were free.”

We all innately KNOW what liberty and freedom look like. We also recognize that those “rights” come with responsibilities. The Constitution specifically protects the “right to assemble”, and to “present grievances” – and thus PEACEFUL protests are not only protected, but they should be EMBRACED as a natural part of a free society with people of differing opinions. Riots? Looting? NO! There is NO “right” nor “protection” in the Constitution for those who riot or loot. In fact, for the most part, those riots hurt business owners and city residents in the location where the riots occur the worst.

I understand people being upset, and the motivation to protest, when people see an ugly and reprehensible event like the George Floyd murder. But we have a system of justice to adjudicate these matters. If I told you there was a similar event in Dallas a few years before the Floyd transgression, would you believe that? No? Well in that case it was a Caucasian man who was choked to death. I guess no one cared about his life? However, when a peaceful protest turns violent, in civil society, there can be no other response than a forceful end to the civil unrest. This is not debatable. There is NO reason to burn down private businesses and homes and automobiles because you are angry. NONE. PERIOD.

Ask Martin Luther King, Jr.:   Martin Luther King is quoted as saying this: “Returning hate for hate multiplies hate, adding deeper darkness to a night already devoid of stars. Darkness cannot drive out darkness, only light can do that. Hate cannot drive out hate, only LOVE can do that!” Ask Mahatma Gandhi: Gandhi is quoted as saying this: “Anger and intolerance are the enemies of correct understanding”.

So how do we find ourselves in the situation we are in today? I believe that we are facing two groups of people. Those that are peaceful and wish to follow King and Gandhi’s suggestions, and those who do not wish to “right a wrong”, but rather wish to profit from the unrest, either financially, or with the ulterior motive of sowing unrest in our nation. Why would anyone benefit from unrest and division in our nation? Division and unrest weakens us nationally and internationally. As we focus on internal problems, our focus is diverted from international issues. Division and unrest causes distrust and infighting within our communities, diverting needed resources from being used for positive and helpful initiatives to rebuilding our cities. There are “bad actors” both internationally and nationally who might profit from such unrest!

We hear the chant: “Black Lives Matter”! And we AGREE! But we cannot say “All Lives Matter” without rebuke? Logically, is this a righteous position to take? In a recent article in the New York Post, Muhammad Ali, Jr said this: “It’s not just black lives matter, white lives matter, Chinese lives matter, all lives matter, everybody’s life matters. God loves everyone — he never singled anyone out. Killing is wrong no matter who it is,” (Ali said during an hour-long interview with The Post). Is Muhammad Ali, Jr wrong? On the fourth anniversary of his death, Muhammad Ali’s only biological son says that his father would be against Black Lives Matter, calling the movement “racist” and the protesters “devils.” (**)

When President Trump decries the looting, the rioting, the usurpation of the proper role of government in Seattle, he is often criticized for his admonitions. Yet aren’t the President’s words simply an echo of what we have long held in this nation as righteous? Isn’t President Trump saying the same things that President Ronald Reagan, Dr. Martin Luther King, Jr, Mahatma Gandhi, and Muhammad Ali, Jr have all said in similar, if not exact, words? So why is there hatred for President Trump, and invective hurled his way? Is it because of the WAY he says it? really?

You either agree with these men of history or you do not. If you do, then you also agree with President Trump.

So “why” the attempt to criticize and condemn the President? The conclusion is inevitable. We have an upcoming election in November. President Trump is running for reelection. Is it potentially possible, perhaps PROBABLE, that there are those who simply wish to make sure that President Trump is NOT reelected? You must answer that rhetorical question for yourself. Each of you may arrive at a different answer.

What I implore you is this. Educate yourself. Learn from history. Determine for yourself if you want a future of riots and looting. Answer for yourself if it is acceptable for an armed band of malcontents to take over a several block area of a city and make demands of the city government. Learn from Reagan. Learn from King. Learn from Gandhi. Pay attention to the words of Ali’s son.

These words are not my words. They are not President Trump’s words. They are not even the words of “Vets for Trump” (although we compiled them). These are timeless words of men who have achieved great things. Remember, “Those who ignore History, are doomed to repeat it”.

Let this NOT be our destination. May men and women of good will rise up and peacefully stand against those who would burn our cities and desecrate our history. Let us find our better nature and work together for the common good.

May GOD (continue to) Bless the United States of America!

Once again you have nailed it Mac. What I think we are seeing is a perfect storm of circumstances. A virus hits and scares the hell out of everyone. Millions out of work and locked down for months. A graphic video of a brutal murder. It just so happens it was a white cop and black victim. The prolific use of Social Media helps to spread the video of the murder and the focus is put on racism rather than brutality. Democrat-run cities giving tacit approval to protester violence. All police being blamed and not supported so they are backing… Read more »

Are you kidding me? Rioters and unsavory characters demolishing institutions and historical values with ease. Values so many of us have served to pass on to other generations destroyed almost overnight. As veterans, when do we unite and put an end to this madness. 30+ years of active duty service is a commitment that can’t be erased by thugs with no love for anything of value, especially this great country. Politicians are cowering, both parties, afraid to speak out and take action against this madness. Our children are watching as this entire scenario unfolds; their hopes? Let us all unite… Read more »

How did we arrive at a point where patriots cheer the trashing of the Constitution?