Liberty Is Not Free #VetsForTrump 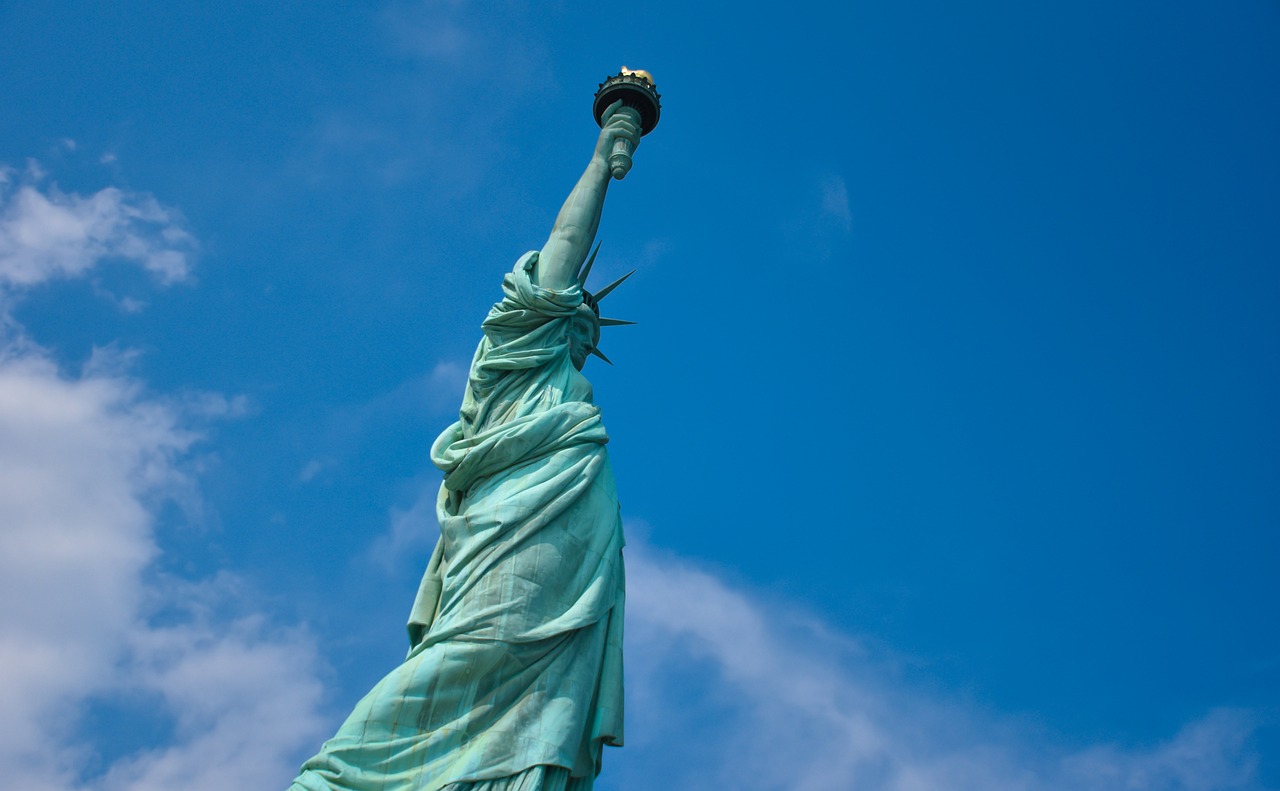 Although we celebrate Independence Day on July 4th, The Declaration of Independence was formally declared on July 2, 1776, a date that John Adams believed would be “the most memorable epocha in the history of America.” On July 4, 1776, Congress approved the final text of the Declaration. It wasn’t fully signed until August 2, 1776.

It was signed by 56 men all wealthy educated men who valued LIBERTY above all else.  The very last sentence in the Declaration of Independence reads “And for the support of this Declaration with a firm reliance on the protection of divine Providence, we mutually pledge to each other our Lives, our Fortunes and our sacred honor.”

These men not only planted the seeds of Liberty but watered the ground with their blood.  They valued Liberty above their lives.  I don’t have space here to expound upon what happened to these men during the Revolutionary War, however, you would do well to research the fate of these brave and selfless men.

If you are a student of history, you know there were plenty of colonists that wished to stay under the rule of England!  They were called Tories, Royalists, or Kings Men. They helped the British prosecute the war against the Patriots. The Patriots simply called them traitors.

The problem is Patriots have been too busy working making a living, supporting their families and unfortunately let the socialist if not communist professors take over our colleges and universities.  What used to be bastions of FREE SPEECH and NEW IDEAS has become anything but free speech platforms. In addition, we have pushed God out of most of our homes and schools (remember that last sentence in The Declaration of Independence; “—with a firm reliance on the protection of divine Providence’’’), our founding fathers knew needed the protection of divine Providence.

For over three years now the Democrats have led a campaign to oust President Trump for office. It has been a relentless campaign of lies, propaganda, misquotes, collusion accusations (proven false) now bogus Impeachment hearings, charges of bribery and who know what they will come up with next!

Despite all they have thrown at President Trump he has accomplished more in his three years in office than any President since Reagan (especially for Veterans).

A study of history will confirm that no great country since the dawn of civilization was ever conquered from outside forces. First, there is massive internal decay of their society. This is happening to America. Unless those that truly love her are willing to give their all to Make and Keep America Great!  We can’t sit on our backsides and depend on the other Patriots to carry our responsibilities.

Excellent piece, Mr Ferrier. I concur with every postulation you made. It reminds me of something I heard recently and it goes, “Everybody’s a gangster till it’s time to do gangster s**t!” I’ve the feeling that there are many patriots out there who talk a better game than they’re willing to play and I’m sure with good reason. Family, societal standing, health (or lack thereof), etc. all play pivotal roles in our decision to ‘give all’ to a cause but one never truly knows of what they’re capable until they’re placed in a situation where everything they own could be… Read more »

Thanks for your kind words, Michael. I agree with you there were “special” circumstances that influenced the outcome of the Revolutionary War. However, would you agree that as the signers of the Declaration of Independence called on Divine providence for we should be doing the same today? It is in our Pledge of Allegiance “one nation under God, with Liberty and Justice for all”.

It warms my heart to see so many hard-working Patriotic Americans standing up and demanding to be counted on to help make America Great Again and Keep America Great!

Yes, I most definitely DO believe that Divine Providence has the final determination on whether or not an undertaking holds success and for me that Divine Providence comes in the form of the God of Abraham, Isaac and Jacob. MY God Jehovah, who sent His Son in corporeal form to live, suffer, and die under Pontius Pilate so that my soul may be saved when it departs my body. This being said, I just want you to understand that more than a few of this nation’s founding fathers were Deists. That’s not to say that they didn’t believe in Jehovah… Read more »

Mr Ferrier,
I cannot agree more, by keeping the people busy and preoccupied the deep state has for decades denigrated our standing and our national confidence. President Trump is reversing this and as such is upsetting the apple cart of globalism.

Thanks, Brent for your kind remarks. I look forward to getting better acquainted with as many Vets as possible around the country, as well as their families and friends. I see an awakening happening in this great country of ours even though the MSM and fake press are trying their best to destroy our Constitution with its amendments. I am working on my next post and hope to have it up this week. God Bless America and God Bless our President, Veterans, and freedom-loving Patriots.