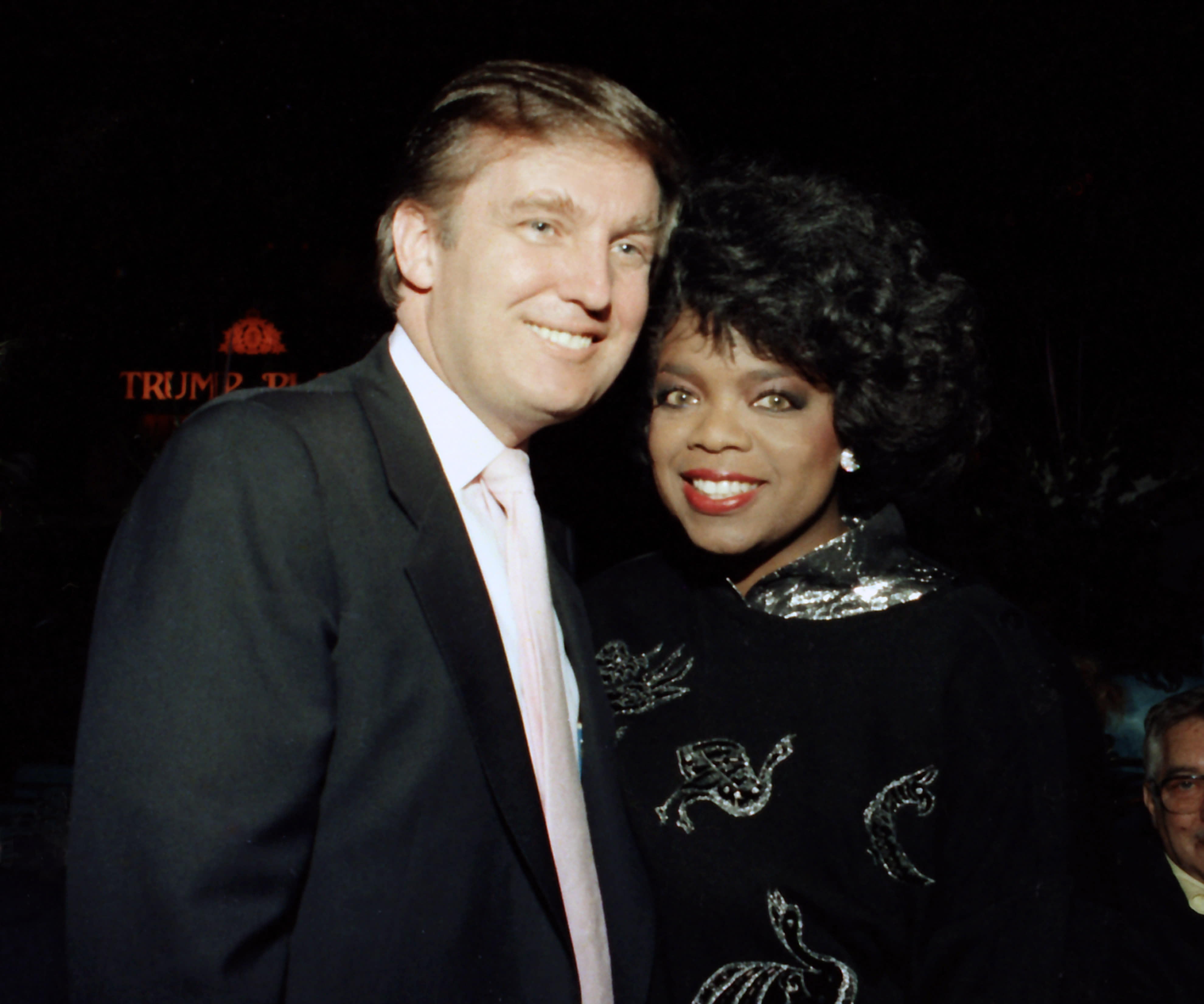 The video in this post has been watched by less than 1 million people on YouTube. Probably more if it was shared or in other locations on the web. Either way, I thought it worth reposting here. It is Trump on Oprah in 1988. Things I noticed are:

Trump has always thought America was giving in to foreign countries that were supposed to be allies. However, the media went absolutely crazy when he started demanding NATO pay their fair share and treated our allies like business rivals. If the media had seen this video they would not have been surprised.

Trump may have been registered in both parties during his career. It was likely for business purposes. He clearly praised a black man running for President in 1988 who was a Democrat. That should make those on the left who cry “racist” think twice. It should also show those who hate Trump that he is basing his policies on America First and not political party platforms.

People ask me why I feel so sure Trump will win in 2020. One thing is those nodding women in Oprah’s audience. The left may whip women up against Trump. However, women are smart and the left never gives them enough credit. When those women who are wearing the pink pussy hats pull the lever they will be thinking of their children’s future, not the hype of the media.