Why the lack of police support 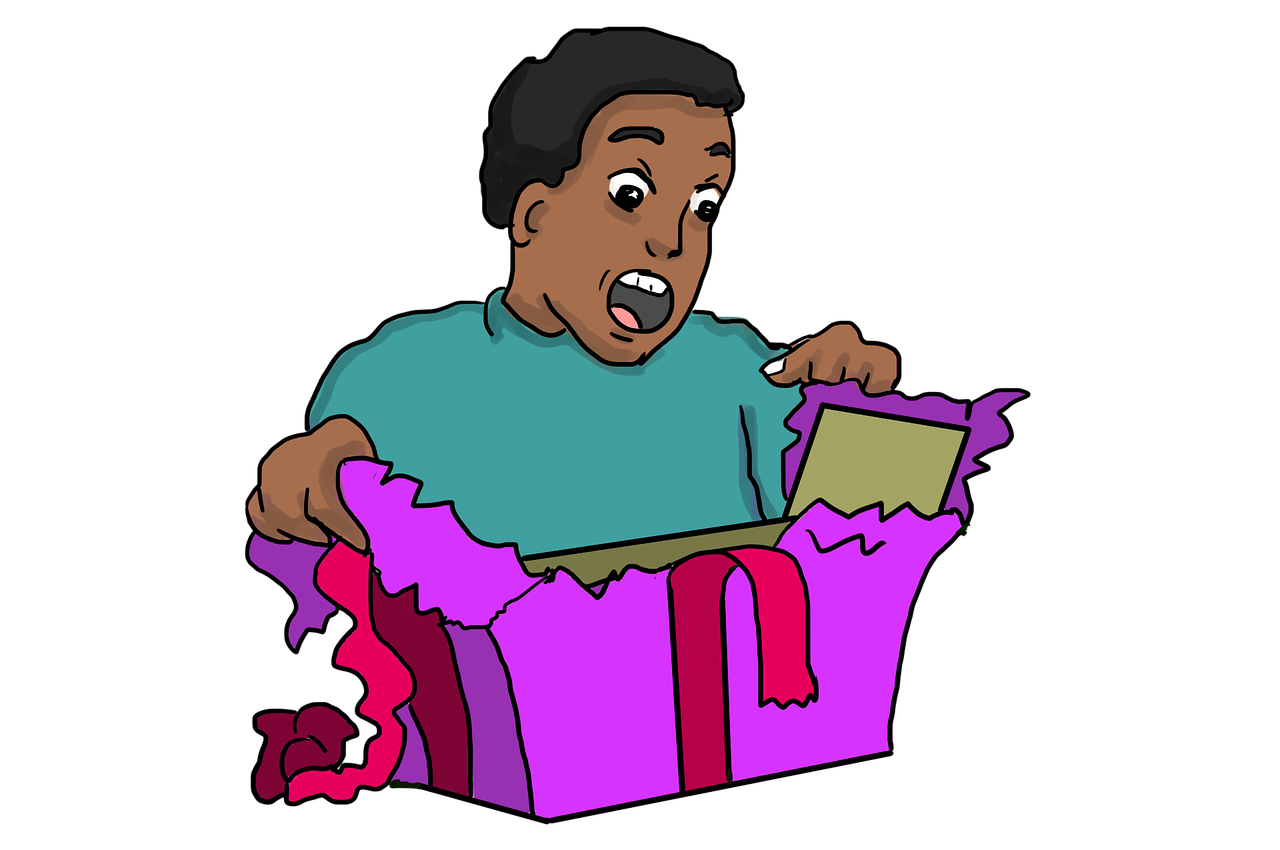 Mike suggested in a previous post dropping “truth bombs” on Facebook and Twitter; I would add Pinterest.  My favorite is to go to anti-police postings and remind them that the endpoint for all the Democratic politicians may well be a national police force. Remember in 2014 Obama raised the subject citing that all of the foreword-looking European countries had national police rather than the messy situation of every state, county, city, and town having their own uniforms, rules, and training.  As luck would have it, Congress rejected this idea.

Now we are poised for an October surprise, and it may well be a Biden-Harris proposal for national police to quell the rioting and violence.  Consider if Pelosi and Schumer had controls over a police force, conservatives would never get police response to 911 calls!  Please pass this on, like my post on history repeating itself.

Having lived through WWll I’m reminded of another country that flirted with a national police force. It was called “The Gestapo”. How did that work out?