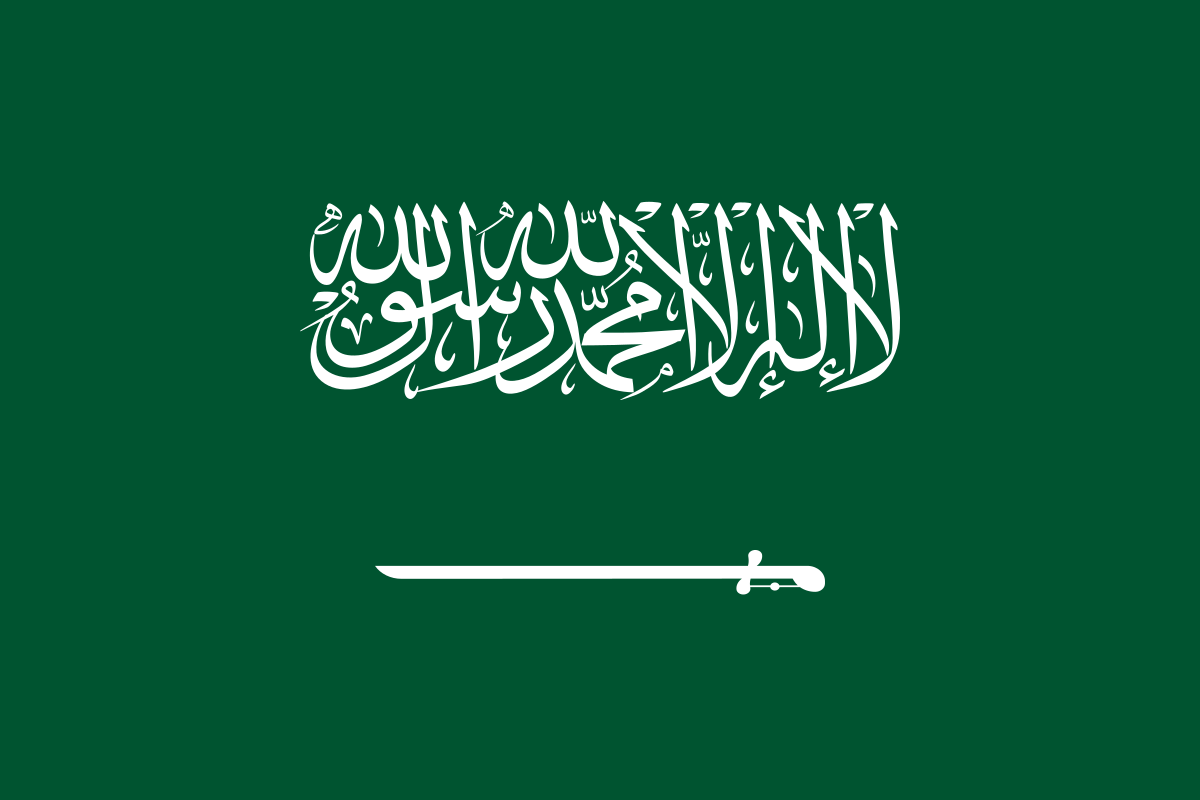 The military had a “train the trainer” program. I’m not sure if they still do but cannot imagine that changed since I retired. In light of the problems we have with Saudi Arabia and other countries isn’t it time we re-evaluate the way we do things? Are they incapable of being trained to train their own?

Why is it we have to bring so many Muslim students to America to be trained? I’m sure it has something to do with exposing them to our culture and better relations. That might be a good thing for many countries. However, can we at least admit we should not be allowing countries with anti-Western views to train here?

Partnering with Saudi Arabia in the United States’s International Military Education and Training program “exposes Saudi military personnel to U.S. values, ideas, and policies” and “increases awareness of international norms of human rights, the principle of civilian control of the military, and the rule of law,” ~ the State Department said in 2005.

We all know about the 9/11 hijackers mostly coming from Saudi Arabia. We also know how they treat Christians and other religions as well as the different cultural views towards women. They are also serious about their racism and that is well documented.

While there may be a hope that by exposing some of these people to our culture they will change their ways, I am not that confident. History has thus far not borne that out. We have been involved with Saudi Arabia for decades and yet their schools still teach hatred of us.

I understand why the President needs to keep friendly relations with the Saudi’s. We see a need to keep a foothold in that region for potential future conflicts. I don’t think relations would be damaged by asking them to train their own. If they are not capable, what does that say about them as a nation?