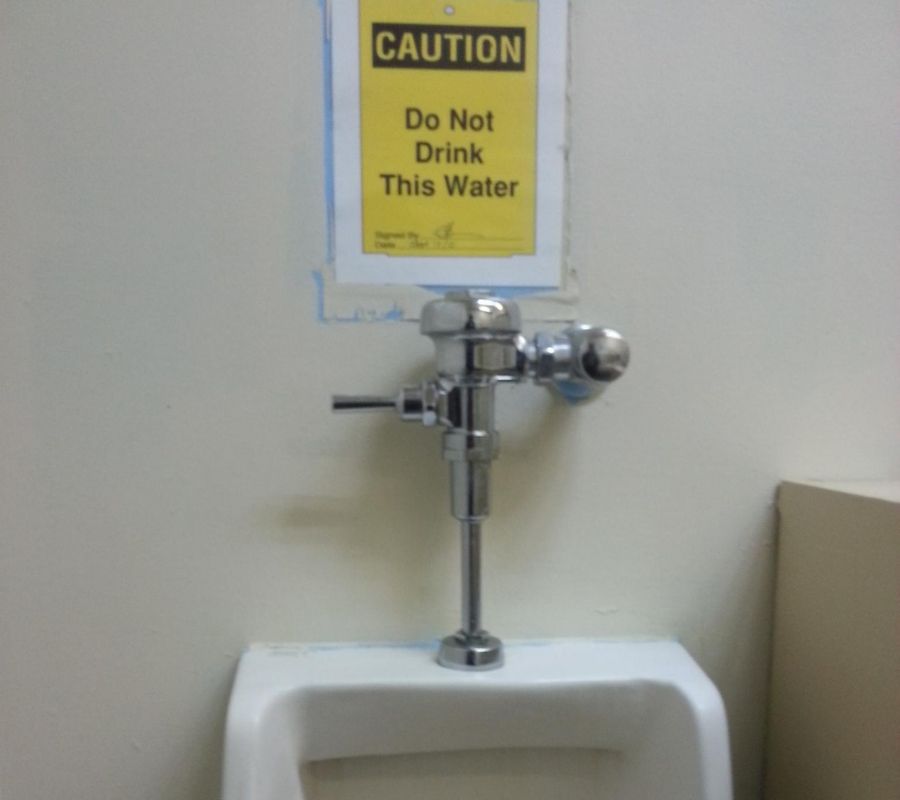 We only need to consider the “Defund Police” movement. How dumb is that? Who supported the idea? Who took it seriously enough to begin to enact it? It sure wasn’t Republicans! Anyone with half a brain could have seen what would come of it. As a defense, some on the left try to change the meaning of the word “defund” to mean something else. If you mean to use another word then use it! Again, how dumb is that? Hence, the meaning of the term “dumb as a Democrat.”

That one example should be enough but let’s outline just a few more.

A veteran friend suggested it is a matter of emotion versus reason. He is also a fan of the Mark Twain quote: “all generalizations are false including this one”. Hopefully, the saying dumb as a Democrat is not too much of a generalization. It is true that emotions will eradicate your reasoning skills. Maybe my friend is correct. It could be emotional instability that makes people cling to the Democrat Party views.

Another friend on the left implied it is the folks on the right that lack intelligence more than his side. As evidence, he pointed out that more college-educated people voted for Hillary in the last election. No argument there. He is correct. The fly in the ointment is there is no link between intelligence and college education. That is not to say all people who graduate college are dumb. Nor are those who do not graduate college dumb.

I’ve worked with people who went to Harvard and other prestigious universities. I’ve got friends who are lawyers and medical doctors as well as others with Ph.D.’s. or advanced degrees. Some have impressed me. Others make me wonder how they got out of bed and tied their shoes. One explained it is not intelligence that got them their degree. It was simple perseverance. I believe him.

Bottom line, don’t fall for the thought that if you voted for Trump you are part of the unwashed masses. Below are those videos I promised above.

Arguing that Police are “racist” AND arguing that only police should be allowed to have firearms….dumb as a “democrat”

This may shock you, but I agree wholeheartedly agree that there are way too many Pet Projects in the Democratic Proposal. But the GOP has also included way too many Pet Projects in their proposal. How are the following even vaguely related to Pandemic Relief? They seem to be aimed more for Pork for their districts than relief for the public. Most of the number come from ThinkbyNumbers.com, the rest came from Reason.com 1. $2 billion for F-35s, built by Lockheed Martin 2. $1.75 billion for an FBI building 3. $1 billion for surveillance planes, P–8A Poseidon aircraft 4. $375… Read more »

Hi Jon, at least we agree that bills should be clean. Yes, both sides engage in this crap and the majority of Americans don’t like it regardless of party.

PS If you want to add links to references then it should be directed to the article, not just the website in general.