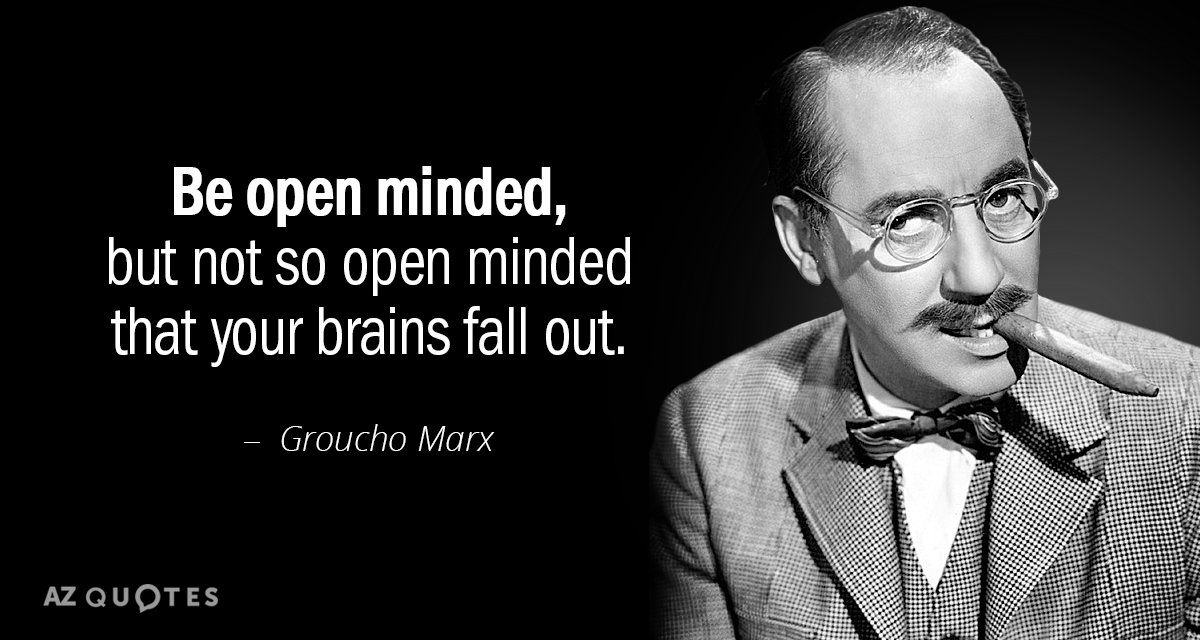 “There’s a sucker born every minute.” ~ Source Unknown/Disputed There is no shortage of new victims, or of con men, or of honest men.

Americans are bombarded with information on a daily basis. Some of us long for the days before 24-hour news and Social Media. The phrase “24-hour news” is a misnomer. It is a 24-hour commentary mixed with the news. Social Media, which I abandoned more than a year ago, makes it worse. Many of the stories are disinformation, propaganda, or simply somebody’s opinion.

For example, there are reports that Russian soldiers are destroying their equipment and refusing to fight. Some people also believe in the Ghost of Kyiv who supposedly shot down a bunch of Russian fighter jets. Domestically there were those who said Trump was a Russian puppet or some other descriptive word like “agent” et cetera. In addition, we have the Biden laptop scandal. The list goes on and on.

To be fair there are examples of propaganda and disinformation groups on the right. Factions like QAnon, Alex Jones InfoWars, and sadly some religious groups and individuals are just as guilty.

Deception involves telling a partial truth. If a person or organization lies most or all the time then few will believe them. Deceivers must also appeal to emotion rather than intellect. If they appeal to the intellect rather than emotion then people will more easily uncover the parts of the story that are false, misleading, or out of context. Emotions can eradicate your analytical thinking skills and make you more susceptible to propaganda, disinformation, or cover-up storylines.

As stated in the title, there are negative outcomes. Below are just a few.

There are dozens of other examples. Regardless of how you see the above points, the question remains how do you sort it out? Here are some tips. Maybe you can add others to the comments.

Did you know that approximately 17% of Biden voters would have chosen differently had they known the truth? That includes 10% of Democrats!

But millions of people were unaware of Biden’s scandals and extreme positions, meaning the censorship campaign to hide information about Biden was a success.

Yes, keep an open mind and understand how Gullibility – Extremism – Disinformation, and Cover-Ups cause Negative Outcomes.

Jon, I have answered 2 out of three of your questions on this new post.

I’m sorry, but what does Biden’s supposed laptop or COVID have to do with Election Integrity? You speak of gullibility, do you mean believing in unsubstantiated events that NO ONE offers any proof of? Where is the proof of Widespread Election Fraud? It’s been about a year and a half, why haven’t the GOP shown any proof? Every single official involved in 2020’s election stated that there was no Fraud! Every single lawsuit was tossed, most by Republican Judges. Including several Trump appointees. PS Why wasn’t any of the lawsuits about fraud? Out of 63, only one even mentioned fraud!… Read more »

Jon, Here are a couple of links that explain how the squashing of the laptop changed the election results: https://www.realclearpolitics.com/articles/2022/04/07/media_collusion_of_hunter_bidenjoe_biden_bombshell_story_147439.html https://www.westernjournal.com/poll-17-biden-voters-abandoned-knew-stories-media-censored/ The Covid election of 2020 had various responses in various states. Mail-in voting without verification or request from the voter was the worst. It is true that you cannot prove fraud when you cannot prove a person actually voted. That is the problem from my point of view. You know this if you were a breathing American of voting age in 2020. If you think unsolicited mail-in vote fraud is not a real problem read this: https://nypost.com/2020/08/29/political-insider-explains-voter-fraud-with-mail-in-ballots/ I never… Read more »

Why doesn’t the GOP produce any evidence for their claims? Its been a year and a half. Why doesn’t the GOP prove the Election Fraud? Why doesn’t someone file criminal charges against those involved? Why did only one of Trump’s lawsuits even mention fraud? People keep making these false claims of Election Fraud are simply trying to get more power. People claiming fraud are doing their best to destroy American. Baseless claims are spurring the GOP to destroy the Election Integrity. Restrictions on voting for POC just proves that the GOP knows that they have nothing positive. What are the… Read more »

Asked and answered long ago. At least this is what Mac and I have to say about it.