The Cost Of Voting For Democrats #DefundDemocrats 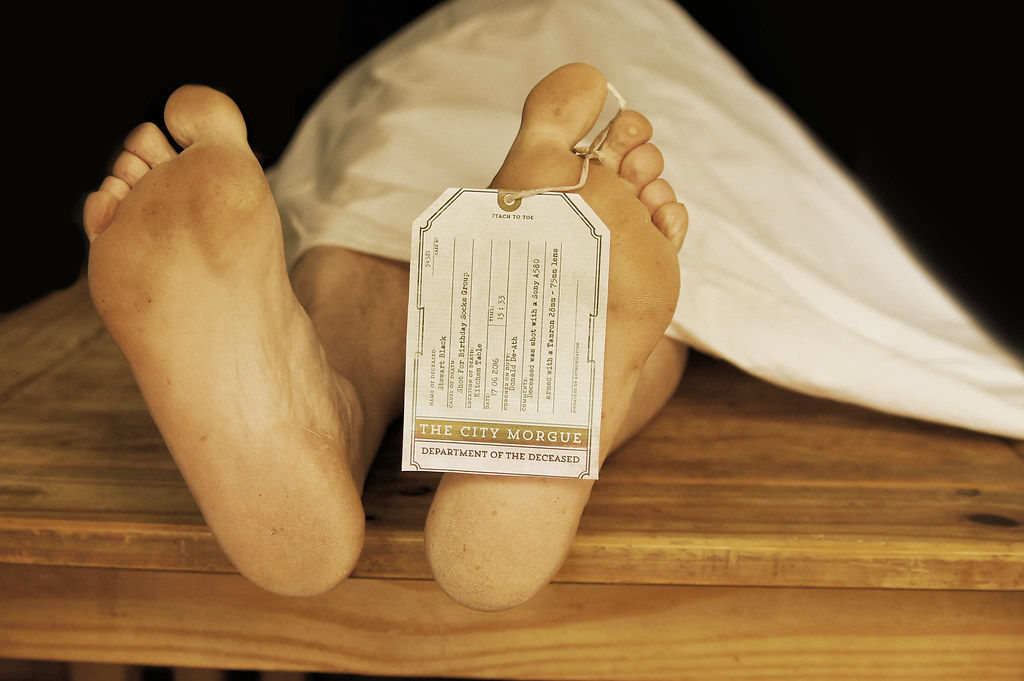 From Joe Biden to Progressives in Congress, the cost of voting for Democrats is hard to calculate. It has cost thousands of lives and many billions of dollars.

Let me bottom line things. When liberals ask how I can still support Trump these are just some of the things that come to my mind.

The most accurate term is Demonrats.