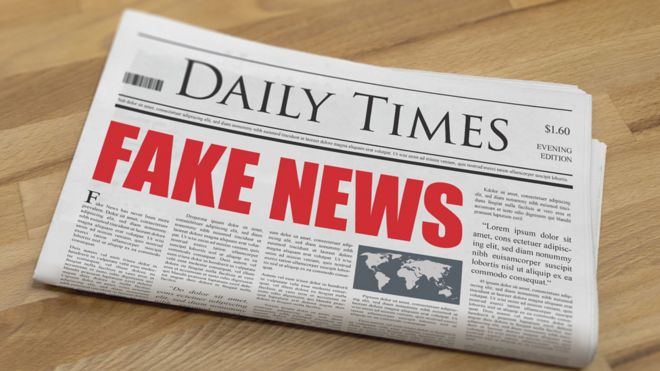 For those of you who know me,  you already heard my disclaimer. I spent just under 23 years in a Psychological Operations unit. I was not directly involved with the creation or dissemination of PsyOps. However, you can’t help but learn some things over time. I’m sure those more familiar with direct operations would verify what I’m about to say.

What President Trump calls “Fake News” is often Psychological Operations. The less educated a society is in critical thinking the more susceptible it is to PsyOps.

There are two main reasons for the PsyOps that comes out of the media. First is the bias of the person or network presenting the “news.” Second is the money the PsyOps generates for the various outlets. The more hype a story has the more advertising dollars come in.

There are few journalists left. It is mostly about saying something to get eyeballs on your TV station, website etc. It’s all about the money and straight news doesn’t generate enough interest to keep the 24-hour propaganda outlets in business.