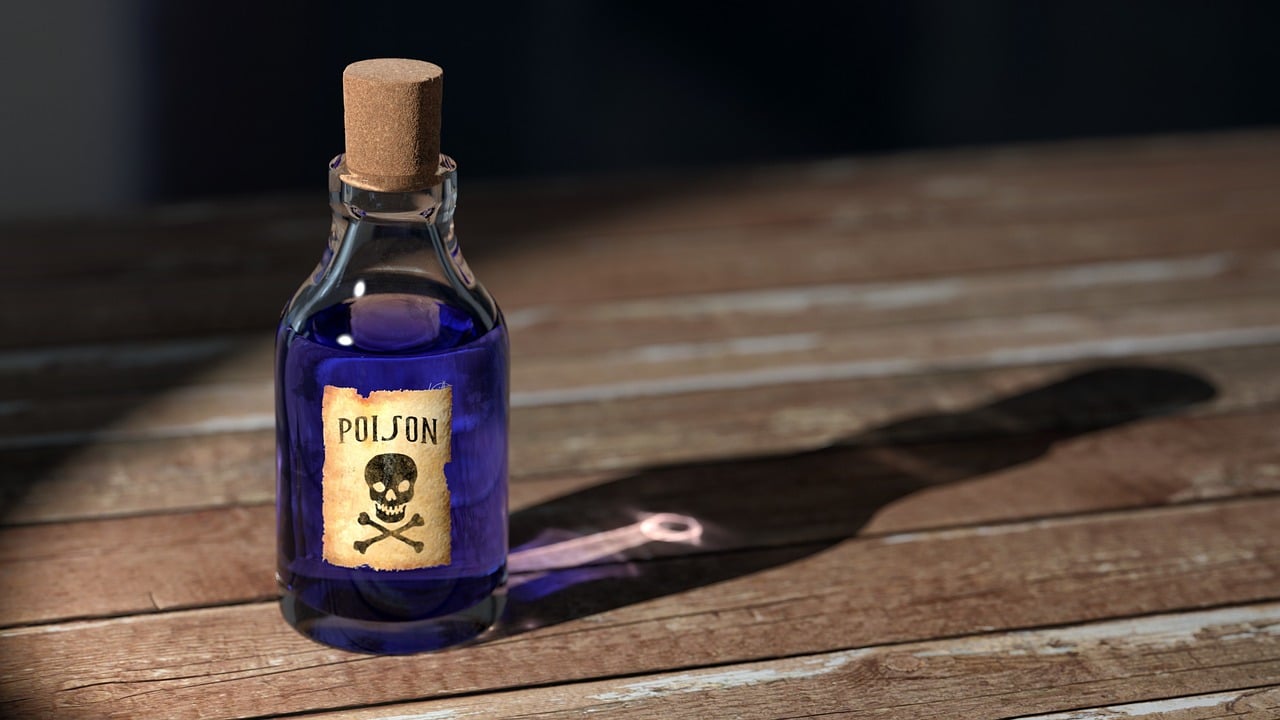 The foundational principle of forgiveness runs through all major religions and secular views in psychology. It exists in Islam, Hinduism, Buddhism, and nowhere is it taught more prominently than in Christianity. If you come from a secular background psychologists agree that forgiveness is important to mental health. Below is a quote from Psychology Today on the subject.

Forgiveness is vitally important for the mental health of those who have been victimized. It propels people forward rather than keeping them emotionally engaged in an injustice or trauma. Forgiveness has been shown to elevate mood, enhance optimism, and guard against anger, stress, anxiety, and depression.

There is a saying that expresses the problem of holding on to anger.

Holding onto anger is like drinking poison and expecting the other person to die. ~ erroneously attributed to Buddha.

Recently I met my son-in-law’s father for the first time. At some point, he spoke about forgiveness and how it relates to race relations. I am paraphrasing but he said something like: All this talk of racism is being fueled by those who profit politically and financially from the division. The solution is forgiveness. You can’t hold grudges about things that happened long ago or even yesterday. If you do you are holding yourself back. Didn’t Jesus teach us to turn the other cheek?

We cannot afford to listen to or be influenced by politicians, race hustlers, or liberals who promote guilt. Nor can we afford to listen to a racist of any color. One group is as bad as the other. Anti-white racism is no better than anti-black, brown, or yellow racism. The politicians and race hustlers who take advantage of all sides need to be rejected. Liberals who promote guilt are likely projecting their own racism onto you. If you are not guilty reject them too! If you submit, you give them power over your mental well-being.

Problems are easy to spot. Solutions are hard to find. The thing my son-in-law’s father said that evening impressed me. A foundational principle we all share regardless of race, religion, or lack thereof is forgiveness is a virtue. Forgiveness is universally beneficial. Who can speak against it? When we hang on to resentments, we poison ourselves. This is true in race relations and many other areas. Are you drinking the poison? Today is a good day to stop it.