Follow Up To: Dems Get Tough On Russia & More 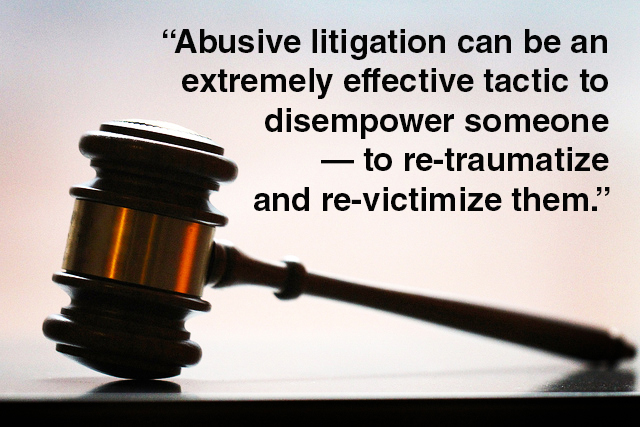 On March 20th I wrote a post titled Dems Get Tough On Russia & More. That prompted a comment from one of our lefty commentators Jon B. He asked: “Where did that quote from HRC’s spokesperson come from?” Jon is probably accustomed to my meticulous sourcing of what I have to say when it appears controversial. What he and maybe many other readers did not notice is that I put this under the Categories Humor, Propaganda, Satire. I was going to simply reply to Jon’s comment but thought I should create a post about it. Below is my reply/clarification of what is true and what is satire. Note: to put this in context you must first read the original post.

Jon, notice the Post Categories: Humor, Propaganda, Satire. Also, notice the embedded Babylon Bee video at the bottom of the post. This should have been a dead giveaway. It is truth mixed with just the tiniest bit of fiction. The only actual “satire” is when I state: A spokesman for…. in the post. Below are the main truthful parts of the satirical post with sources.

The unsuccessful 2016 attempt to rig the election:

For example, it is true that the DNC and Clintons paid for the disinformation campaign about Trump and Russia. How much of the 9.2 million went to Fusion GPS is what is up in the air. It could have been the whole thing, it could have been less.

“The Post reports that the Clinton camp/DNC paid the law firm which hired Fusion GPS a total of $9.2 million between June 2015 and December 2016 but it’s not known how much of that money went to Fusion GPS for the dossier after June 2016.” ~ Source

The 2020 successful rigging of the election:

It is true that the New York Times finally admitted the New York Post story about the Biden laptop is true. ~ Source take your pick

It is true that the 50 plus so-called Intel experts misled the public by stating the laptop issue “had all the hallmarks of a Russian ‘information’ operation”. ~ Source (the actual letter they signed) Source ( Quote from Marc Polymeropoulos, a former senior operations officer for the CIA, told the Washington Examiner)

Note: On 29 March 2022 the laptop was entered into the Congressional Record. ~ Source

I am not one-sided. I know plenty of low information and gullible Trump supporters. They believe some crazy stuff too. The left does not have a monopoly on stupid. Some on the left actually pay attention. Many simply accept what the propagandists tell them. The same is true on the right.

Bottom line, we know how the elections were rigged, interfered with, or manipulated, however you want to put it. It did not work in 2016 except maybe against Bernie Sanders. So, for 4 years the DNC, MSM, Intel, and Big Tech had to cover up the corruption of the Dems and work to promote the lies about Trump. Admittedly, Trump never helped himself because of the way he talked and Tweeted. Trump suffered years of abusive litigation and Impeachment as a tactic to disempower him. Sick.

who is listening to you